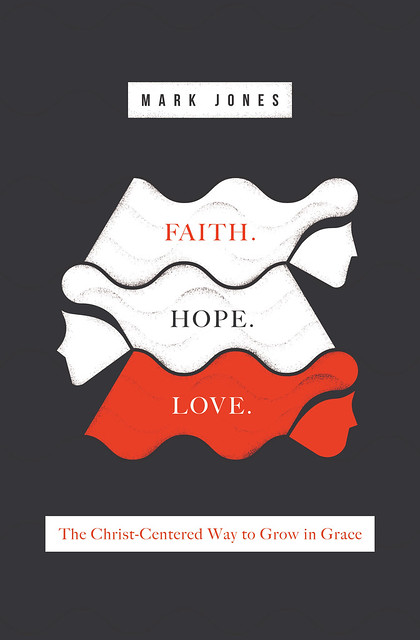 The trailer for one of Crossway’s most recent releases, The Gospel Comes with a House Key, shows a family sitting round the dinner table singing psalms. It’s not exactly the sort of thing you expect from a publisher like Crossway, which leans more towards New Calvinism than Old. Not quite as eyebrow-raising, but still pleasantly surprising, is a book that advocates paedobaptism (and the hope we can have for the salvation of our children) and the threefold division of the law, has a chapter on the Lord’s Day, commends the psalms as Trinitarian and modern worship as not emotional enough in comparison, and advocates parenting in light of the indicatives and imperatives of the gospel. As well as that, the book has Jones’ usual Christ-centred and Trinitarian emphases, and is chock-full of quotations from church fathers, Reformers and (particularly) Puritans. The book contains 58 short chapters, each starting with a catechism-style question and answer that the chapter then fleshes out. A good few of them started life as Reformation 21 articles, so if you followed Jones before his writing got too controversial for the Alliance, you’ll recognise some of them. It’s surprising the variety of topics that can somehow be tied in to the themes of Faith, Hope and Love.

What’s not to like? 58 chapters is a bit excessive, even if they only take 5 minutes to read. They would be good pump-primers before your devotions, but 30 or 40 might have been sufficient. He also advocates lying in some circumstances as a form of love. On the whole though, this is a really strong book. I didn’t like it quite as much as his previous one, perhaps because it took so long to plough through. Both books however have the advantage of being modern works, but quote so much from a wide-variety of Puritans that you don’t feel as if you’re choosing the 21st century over the giants of the past.