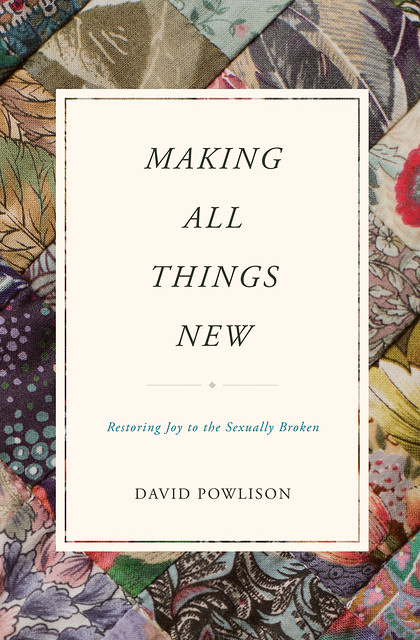 Tony Reinke, who I have a lot of time for, ranked this as the 8th best book of 2017. At the same time, the title and author combination might sound familiar to those who’ve read Crossway’s ‘Sex and the Supremacy of Christ’ (2005), where Powlison had a chapter by the same name. So is this a chapter’s worth of good content bulked out and marketed, or is it a worthy book in it’s own right? For the first half of the book I’d have said the former, and for the second half I’d have said the latter.

In this book Powlison attempts to address both the sinner and the sinned-against – those tempted to/committing sexual sin, as well as those whoare the victims of sexual sin. This is done from the conviction that the same gospel applies to both, which I wholeheartedly agree with – however I don’t think Powlison’s attempt to combine the two works, and two separate and shorter books would have been better.

I found the most helpful part of the book to be when he showed the sexual sin is usually symptomatic of something else, and he is good at showing both those struggling, and those counselling them, how to get to the sin behind the sin. As he puts it ‘The bible is about behaviour, but it is never only about behaviour’.

Not a revolutionary book, but helpful nonetheless.